Review/discussion about: Net-juu no Susume 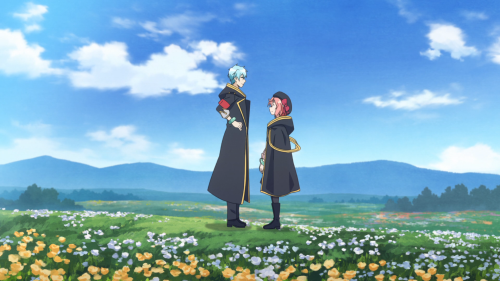 To game is to grow

I’ve written about my World of Warcraft days in the past. How I would obsessively get lost within its continents as I raided dungeons, finished quests, and earned achievements. I remember it vividly. I hailed from Ironforge, taking on the guise of an old, gentlemanly dwarf with a formidable white beard.

Believe it or not, I’m neither short in stature (but instead slightly over six-feet tall) nor at such a wizened age (but instead as spry as ever). But that was part of the fun of playing the game: being somebody else within a fantastical land. I would venture a guess that Net-juu no Susume concurs. That it would even go so far as to advocate that games can – and do – lead to even greater happiness.