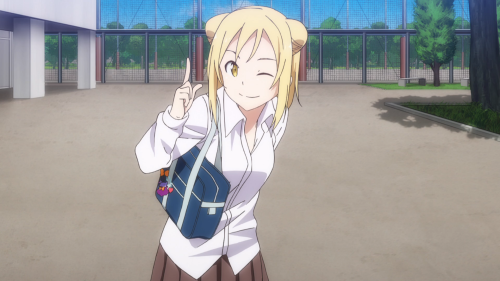 A stacked Winter 2017, but which ones overtake the others?

As everyone contemplates their favorite anime of the year and looks forward to what the next one will bring, I’m over here still in Winter 2017!

Mind you, I’m not complaining, for this season was strong. Perhaps the strongest I’ve ever reviewed in my three-year writing career.

Sequels brought their A-game. Adaptations could not be quelled. Even a semi-original managed to make the mix. From dragon maids to reincarnated classical geniuses, this season had a lot to offer.

Best of all, out of the thirteen anime I watched and completed, I handed out not one but two — yes, two — perfect scores. That has never happened for me before in a single season and may never happen again. Hopefully this rarity should be evidence enough for its strength

At this point, I normally provide a relevant anecdote that gives me a nice segue into the crux of this post. But, this season is so good, that we’re just going to get right into it. After all, I know you are really here to see which anime I found to be the winners — and the one among them that earned the coveted title of Best Anime of Winter 2017.

END_OF_DOCUMENT_TOKEN_TO_BE_REPLACED

My mother and father always had to drag me to church every Sunday when I was a kid.

I hated going. No video games. No running around. No talking. It was sit, stand, sit, and stand again for an hour or more. Singing songs that I never memorized and hearing yet another lady read an aside that I didn’t much care for. I loathed it all.

I was angelic in other ways, like how I would go to catechism and say prayers every now and then. But, when it came to church, I was practically a demon in human form.

Gabriel DropOut (remember to capitalize that second “o”) features characters of a similarly mixed good-and-bad nature – and more than enough comedy to offer.